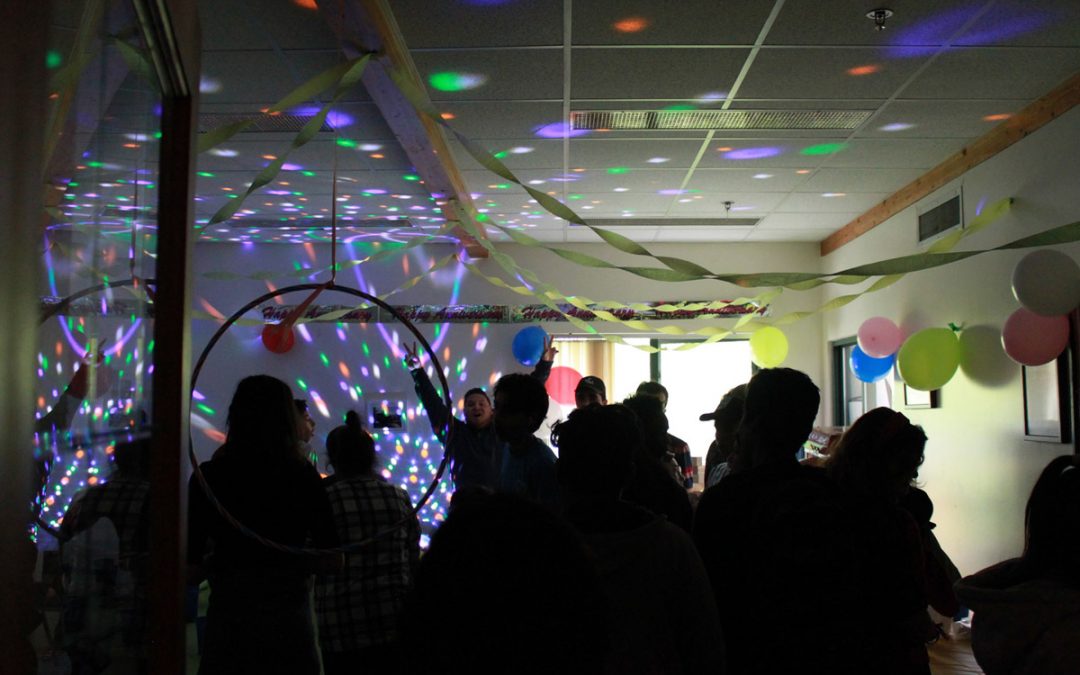 Hundreds of people gathered under our roof on the tenth of May to celebrate the 40th Anniversary of Mount Pleasant Neighbourhood House. From seniors like George Jolly who was part of the neighbourhood in the 1970’s, to new parents swaddling our tiniest community member, everyone was welcomed in the spirit of joy and friendship.

Neighbours met to chat and play games at our Prince Albert Parklet, which will could have a permanent home outside our front doors later this summer. Inside, the House was thrumming with folks from 40 countries and all generations, and filled to the rafters with helium balloons and live music.

People visited every room of our open house, earning passport stamps to qualify for a free weekday lunch. While some children and seniors painted mandala tiles, others spent time learning what this land looked like in the 1850’s, long before the Neighbourhood House was built in 1995. Teens partied under colourful lights, families and friends took turns posing with photo booth props, and visitors snacked on popcorn and hot fry bread.

Many people took the podium to share their personal stories of finding home at Mount Pleasant Neighbourhood House, each individual expressing gratitude and joy with their own unique voice. Their stories offered a glimpse of life at the Neighbourhood House for the 7,200 people participate in our programs each year.

A team of volunteers showed their hospitality as they barbecued beef and veggie burgers for 300 hungry guests. The festivities came to a close with cake and bit of disco dancing to tunes from the 1970’s. As with all events at Mount Pleasant Neigbhourhood House, this spectacular celebration was made possible by a team of dedicated staff, volunteers, board members, helpers, funders, community partners, and the many residents and visitors who bring the House to life each day. 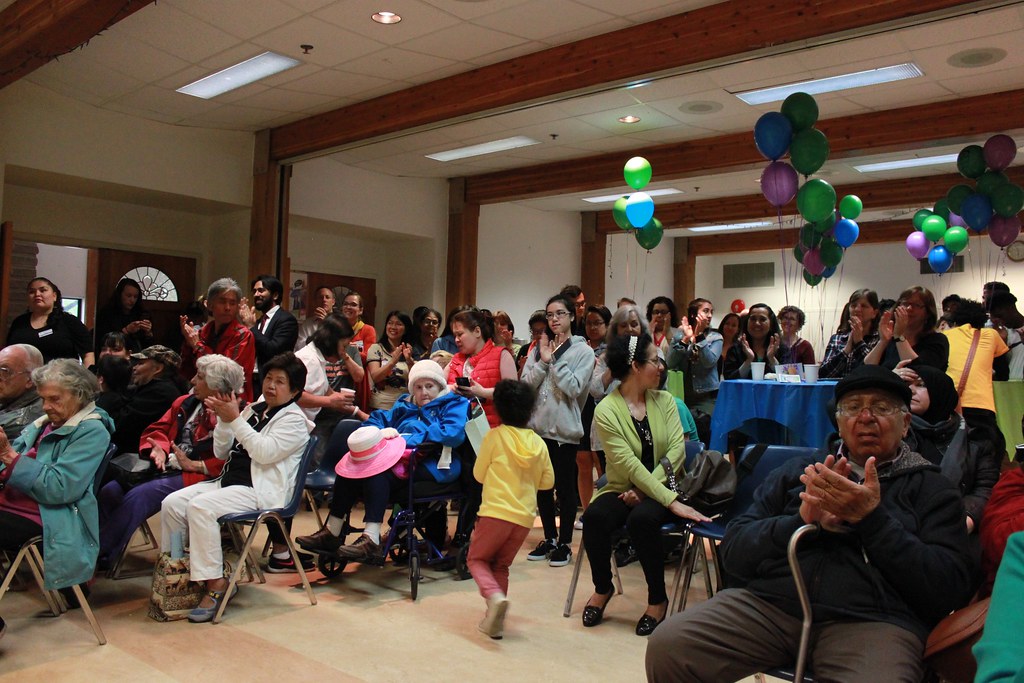