#myNHstory: ‘The greatest thing for me was that I always felt welcome’ 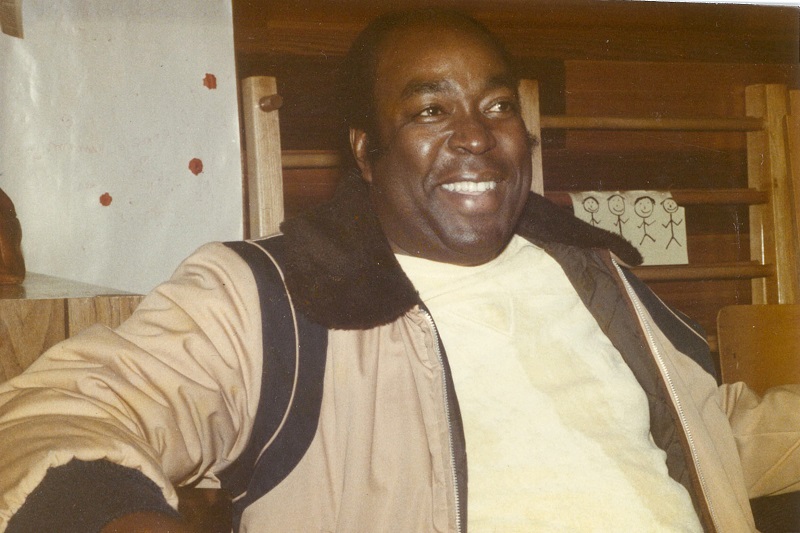 Here, George Jolly, retired social worker and longtime board member, explains how our House is a refuge from racism.

My family was involved in the civil rights movements in the ’60s. There was a lot of racism in Vancouver, particularly when I was here in the ’60s and ’70s. We had a lot of stuff going on with the Police Department and I was involved with the organization that dealt with a lot of that. So, it was out there.

But here at the House, I’ve never felt that. I’ve always felt welcome. I’ve never felt even just a little bit unwelcome because of my race. That’s probably been the greatest thing I’ve ever felt.

Back in the early ’70s, there was quite a world movement of people and immigration, similar to what’s happening now. One thing most people don’t know about Mount Pleasant is that our neighbourhood became the area where people would come from all over the world.

At one time, we had about 80 languages spoken around here, so that was an interesting experience, to get an understanding of different cultures. I think Mount Pleasant still is that neighbourhood, where people tend to migrate to—and then eventually migrate out.

The greatest thing about this House is that it’s able to include and incorporate all kinds of different people from different parts of the world.