#myNHstory: ‘The youth had such challenges, but they were such troopers!’ 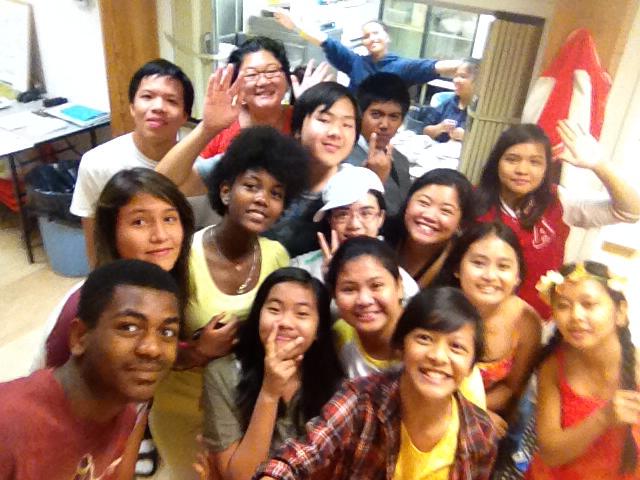 I was hired to work for Mount Pleasant Neighbourhood House in 1976, through a community development grant. My job was to manage a program with youth and teens in Mount Pleasant, and the person in charge of the community development grant was Toni Colishaw. She was very supportive of me and my colleague Dave, to help us generate whatever program seemed of interest to teens in the neighbourhood.

It was a pretty undefined role back then—the kids in those days liked skiing, skateboarding, hiking, playing pool, and ping pong. The drop in area had a ping pong table and pool table, and it was always full of young people. John’s Jukes on Main Street donated a pinball machine! That thing still took quarters, but we never raised any money with it. We would open it up and hand the money back.

It was also the era of Friday night discos!  Dave let us use some of the money to buy a disco ball, because it was super important to have a disco ball if you were going to have a disco! Those discos were really well attended, kids from all around would come along.

With the youth, we would talk about the kind of things they would like to do. Sometimes they would be very ambitious, and we would do weekend trips to Blackcomb. We would rent space at the university hostel at Whistler, so for $20 we could take a group of kids. I would drive a van and we would have little adventures.

Of course, we would sing on our van trips! We had some very creative young people, who had some of the weirdest songs.

There was a young girl named Mary Lopez—she created a song book, she must have had 100 campfire songs. One of them was called, “Bill Groten’s Goat”. We also drove from here to Manning Park, and we must have gone through about 50 songs.

There was a certain level of silliness in the songs and practical jokes. As the lyrics went: “If we could get a hold of his keys, we could unlock this canoe, and hide it somewhere!” One year, they actually hid the canoe on the roof of Frog Hollow. It was so bad—and so much fun.

Another program I was involved with was a series of sailing trips in summertime, up Desolation Sound and back. We would charter a boat and take about 10 youth up past Cortes Island. Normally it would take a week. We would be responsible for all aspects of the boat and food. We had to figure out accommodation on a 50-foot boat, but there are only so many places to sleep!

I remember the return trip would always involve Crepes Suzette, but we would come sailing back very quickly. In summertime, the wind would come from the north east, and it would only take us a day to come back!

I was really fond of the number of kids that were really struggling. They had such challenges, but they were such troopers. There was one kid who showed up without socks and the other kids would go racing home to get various pieces of clothing, because this kid really wanted to go on the trip.