#myNHstory: ‘Why don’t you cook up a Persian feast?’ 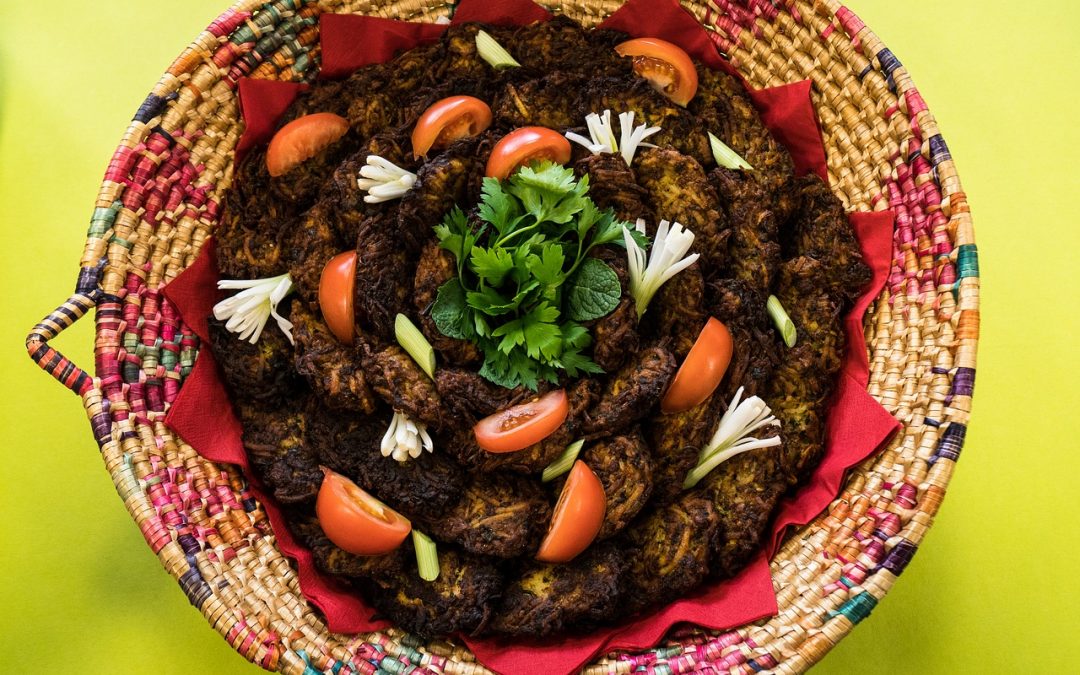 We used to host a cultural dinner every month, in the 80s and 90s. We would do this every month and would find people in the community who were willing to volunteer to cook for up to 80 people and share their culture.

Many of these volunteers had never volunteered before and were new to Canada. Often, they felt they had little to offer, but after hosting a dinner, then they realized, “Oh look what I’ve done, I’ve contributed!”

One example is my friend Maheen, who had just arrived from Iran. She was new to Vancouver and was looking to get more involved, so I said, “Why don’t you cook a dinner for us, for the community?” Maheen was one of those people who just agreed, not knowing what she was getting herself into!

Maheen cooked this incredible Persian New Year’s feast, and we had 80 or 90 people show up and she just pulled it off!

She stayed to volunteer in other programs.  After a while, she noticed there were a lot of Persian seniors who lived in Vancouver and they had nowhere to go. She wanted to provide a program for them and in the old days, you’d just say, “Oh, yes sure!”

So, Maheen started a Persian Seniors program as a volunteer, and later, she became a part-time, then a full-time member of staff. She went onto work at another Neighbourhood House.

People often don’t see their potential. Especially if you’re new, settling into a new country and struggling to figure out where you fit in. It’s amazing to witness their realization that they can make positive change happen. It increases their confidence and their vision for their new home in Canada.

It is so important to provide people with an opportunity to become more involved in a meaningful way.