#myNHstory: ‘Every neighbourhood should have a safe place to go’ 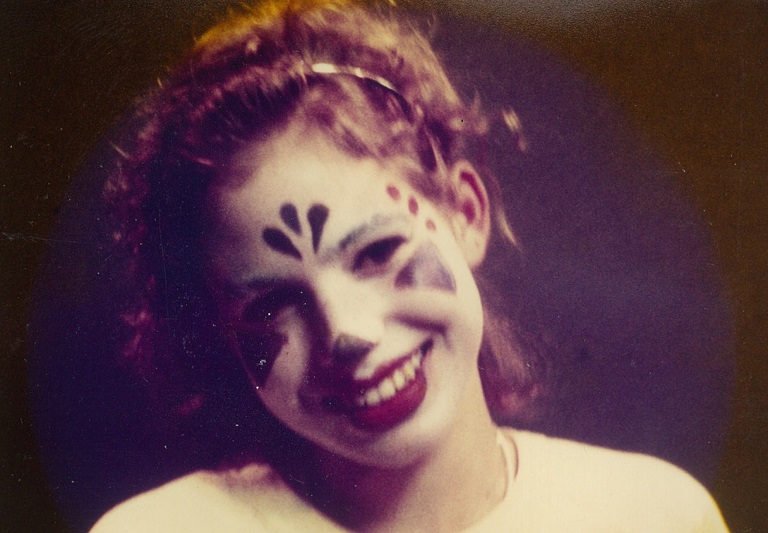 Here, Robynn Bunch explains why it was so important to have a safe place in the neighbourhood in the 1980s.

Vancouver was a lot different back then. It was tougher and rougher. Mount Pleasant was the “in between neighbourhood.”

It was rough, but not as rough as living up on Main, or Hastings, or near Clark Park. Still, the neighbourhood was way different from what it is now.

The only two gangs around in British Columbia were in East Vancouver—the Clark Parkers and the Riley Parkers—and they were on either side of us! That was a hardcore neighbourhood back then.

Although Mount Pleasant wasn’t as rough, it did influence how we dressed, who we were, and what we did.

We were generally pretty good kids, I’d say, compared to a lot of kids I read about in the newspapers back then. But at the same time, it shaped who we are.

I think we were all smokers back then, because it was cool to smoke. I don’t know why, it’s the stupidest thing any of us ever did. It’s funny, because you look back at it now and we were pretty crazy kids, we were so young!

Obviously, you couldn’t smoke in the Neighbourhood House. But I would come here to the House all the time.