The movement for belonging: Neighbourhood Houses in Metro Vancouver 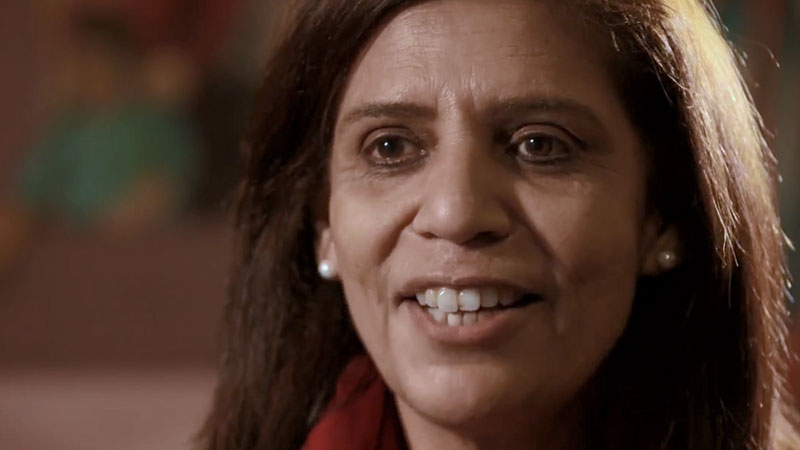 Try a little social experiment. Go up to your friend, colleague or neighbour, and ask them the name of their local neighbourhood house. Ask how often they go there.

There may be a chance they’re regulars, but it may also be the case that they don’t know the answer to either question. Now ask yourself: Why don’t more people know about neighbourhood houses?

Neighbourhood houses have been around in Metro Vancouver since 1894—that’s more than 120 years—helping create spaces for community-building and to encourage a sense of belonging in our cities.

It probably comes as no surprise that in a city as urban and modern as Vancouver, there is a lack of connection and belonging. According to the Vancouver Foundation’s 2017 report on connections and engagement, one in five people surveyed reported that they didn’t have a neighbour to call on for help. The report also found that people wanted to feel connected and spend more time with their neighbours.

Neil Fernyhough is the manager of community programs at Alexandra Neighbourhood House, who finds that neighbours are the key to providing that missing step. “Fueled by their passion, neighbours transform their communities,” he says, and neighbourhood houses provide the space for that transformation to occur.

Neighbourhood House Week is coming up soon from April 29 to May 5. Celebrate with us, and get involved!

Satinder Singh, the family services coordinator at Collingwood Neighbourhood House, shares her story of how she came to be associated with the movement, by taking a chance on walking through the doors. “I landed here 26 years ago in this community and I was looking for daycare for my children. When I came through the doors, I got such a warm welcome here and I got really interested in volunteering.”

Satinder remarks on her initial surprise at the concept of volunteering: “[it] was a really new term—working in some new place and not getting paid for it? But believe me, that led to… they mentored me, they trained me. The neighbourhood house actually gave me an identity. When I came to Canada, I didn’t work so I was always known by my husband’s name—I didn’t have a bank account, I didn’t drive… [But from there] I became a woman who had her own career, own goals, own focus.”

In addition to providing places where people can find themselves at home, the neighbourhood house movement contributes to community leadership. At a time when housing affordability and the fentanyl crisis has dominated news headlines with problems and more problems, neighbourhood houses are doing their part by facilitating community dialogues around issues like front line stories from the opioid crisis and poverty reduction, surfacing many voices and solutions to effect change. In Burnaby, youth and seniors alike are receiving eviction notices as the rental market changes, and a group of youth at Burnaby Neighbourhood House are interviewing people on video about their experiences of displacement. Marleen Eberding, the house’s Youth Leadership Program Coordinator, emphasizes the importance of “entrusting youth with a sense of belonging, so they feel ownership of their community.”

Fourteen houses make up the neighbourhood house movement in Metro Vancouver. Each of these spaces is committed to providing a place where you can drop by, relax, meet and make new friends in the community, prepare food, join a walking club, spend time around little ones, feel empathy from people dealing with situations like yours, find a sense of identity, and most importantly—discovering that you belong here.

Watch our video: The movement for belonging

Neighbourhood House Week is coming up soon from April 29 to May 5. For more details on events happening around you and how to get involved, visit the 2018 events page.